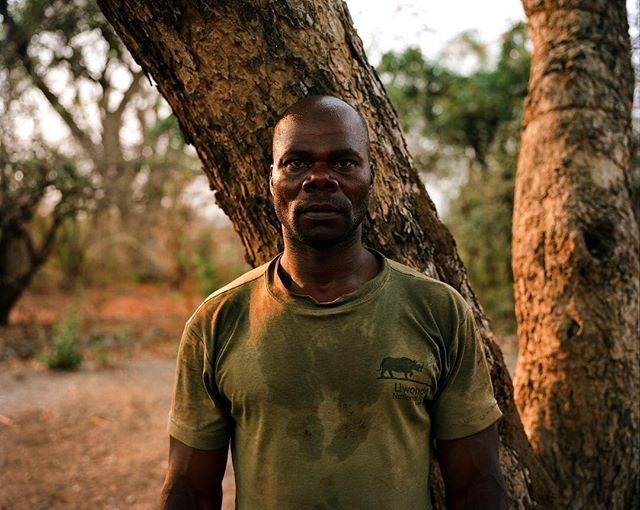 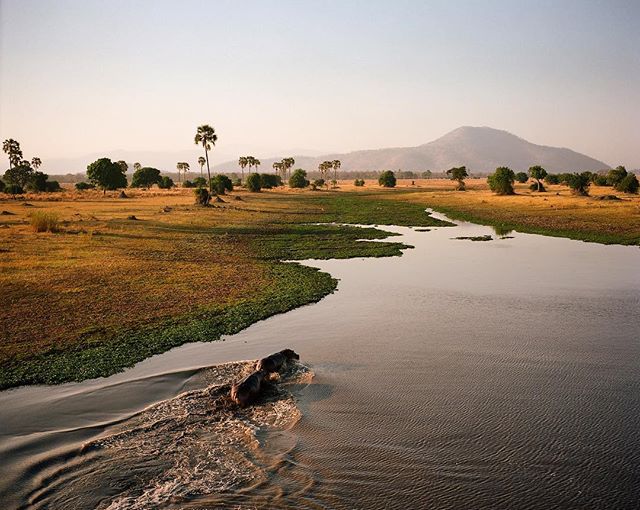 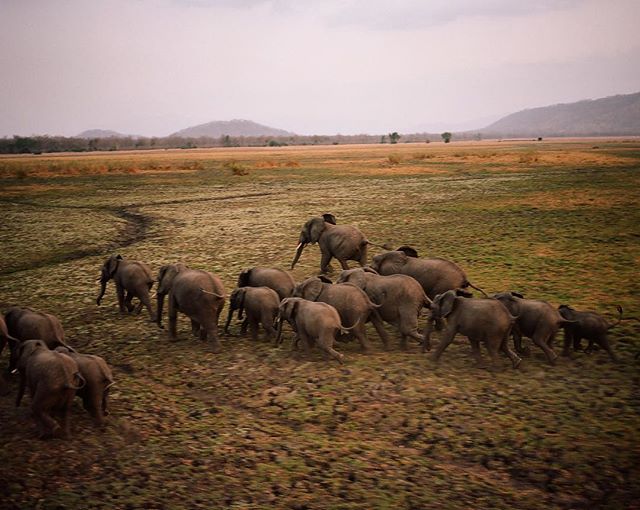 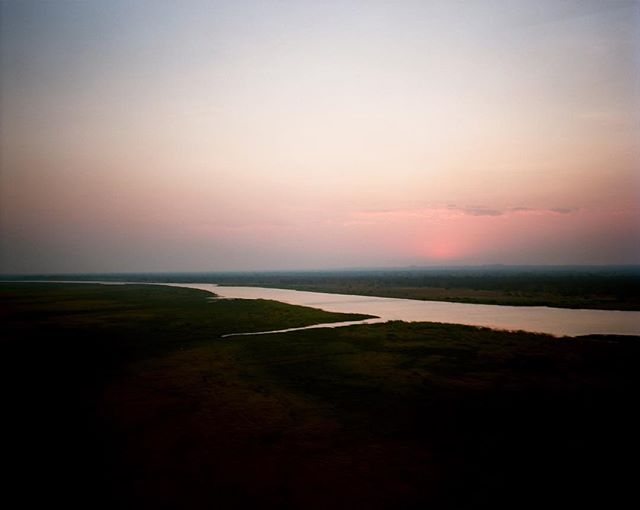 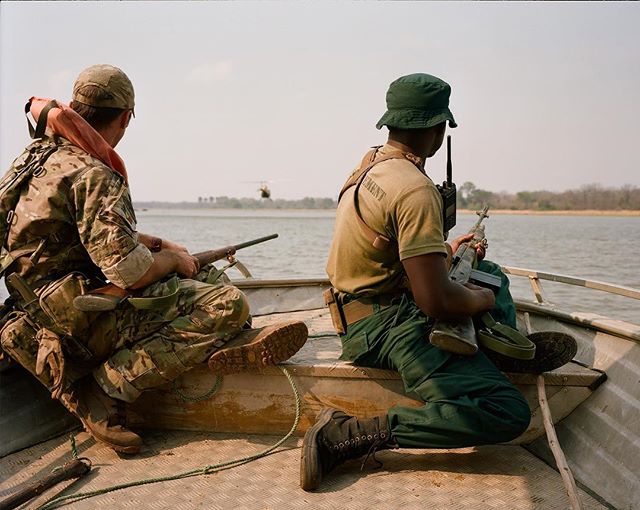 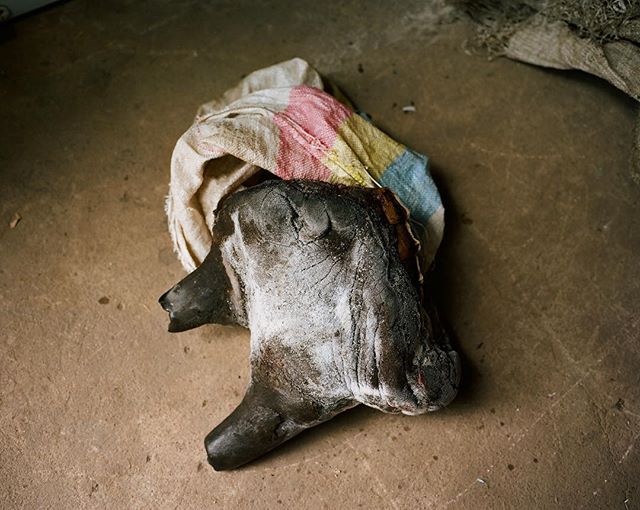 I’ve been working in Liwonde National Park, Malawi, with an elite team of specially trained British soldiers, known as CPO’s (counter poaching operatives) who alongside rangers from African Parks are combating the soaring illegal wildlife trade.

Worth an estimated £17bn a year, poaching and trafficking is pushing species towards extinction, fueling corruption and funding organised crime and terrorism. The British Army’s involvement is thanks, in part, to the Prince of Wales. A lifelong conservationist, his Charitable Foundation funded counter-poaching trial in 2015, in which rangers were trained using British military techniques. The trials success led to the development of the CPO team in Malawi.

The CPO’s patrol with the extraordinarily dedicated team of rangers from African Parks for six days at time, living entirely in the bush.

Liwonde’s 57000 hectares are home to a spectacular array of wildlife, including African elephant, and black rhino, both subject to intense poaching pressure.

African elephant numbers across the continent have slumped to 350,000 from an estimated 5m at the beginning of the 20th century. The population declined by 30% between 2007-2014, largely due to poaching; approx 20,000 killed every year for their tusks.

There are currently only about 5000 black rhino left in Africa; on average 1 rhino is killed every 8 hours by a poacher.

Humbling to work alongside Roya Nikkhah and witness this extraordinary selfless dedicated group of individuals pushing back against the tide of poaching, and for many species the inevitable race towards extinction. Thanks also to Russ O’Connell at the Sunday Times Magazine for presenting the opportunity for me to look at this.

Published in the magazine today and available everywhere online.