Flying in the sky islands of northern Kenya 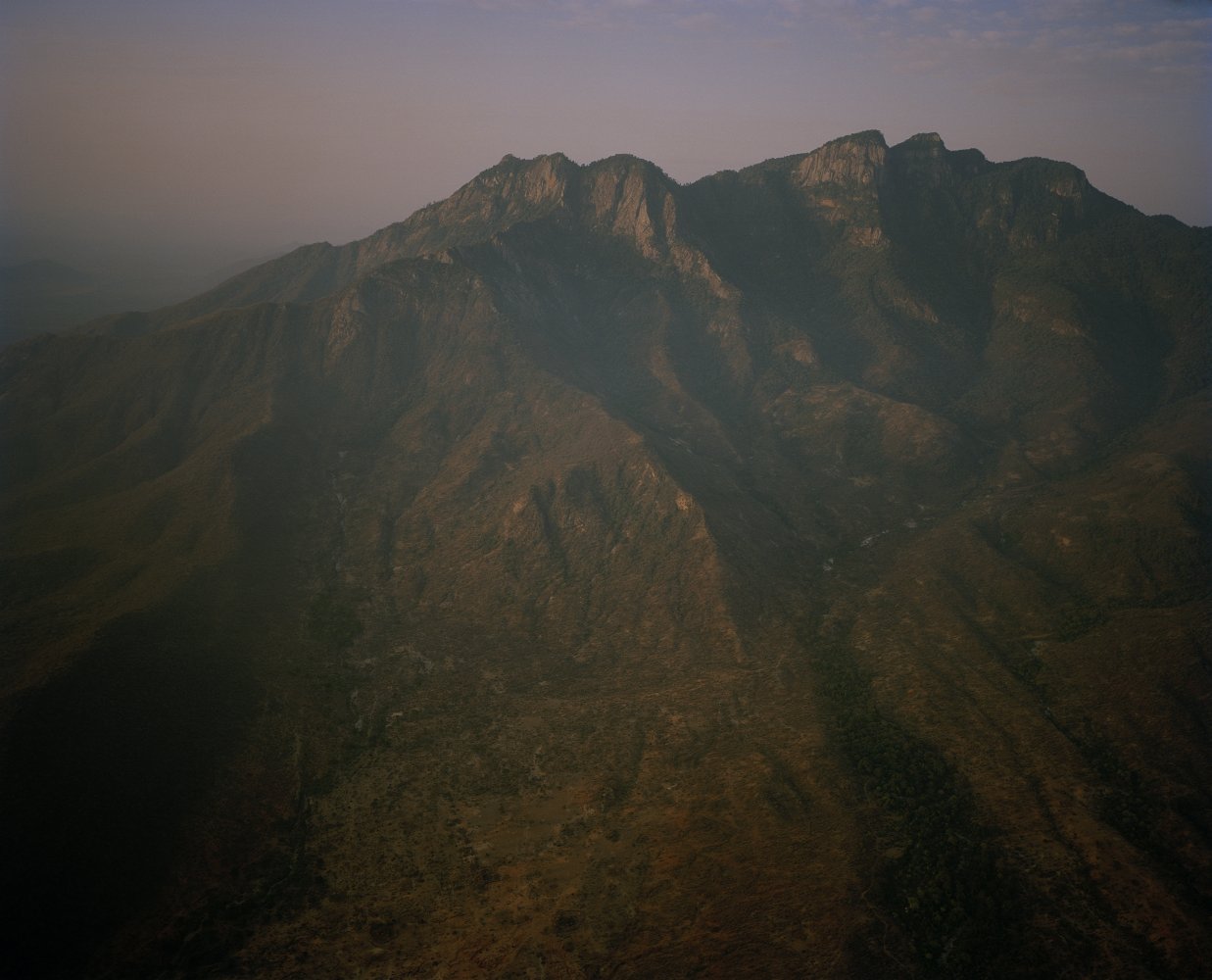 In the 1970’s there were elephant, black rhino and Grevy zebra in abundance throughout the vast northern frontier district of Kenya. In 1977, Kenya, Tanzania and Uganda announced a ban on all forms of game hunting and as the hunting parties withdrew, so the lawless bandits from Somalia moved in. By 1984 there were no rhino left in the Mathews range of Kenya. Elephant numbers had dwindled to a few scattered herds running from thicket to thicket in fear of their lives, and the beautiful Grevy zebra had been eliminated; more than 30,000 animals poached in just eight years. It was uncertain whether any black rhinos would survive in Kenya. Poaching for horn had reduced Kenya’s rhinos from some 20,000 in the mid-1970s to a few hundred by 1986. 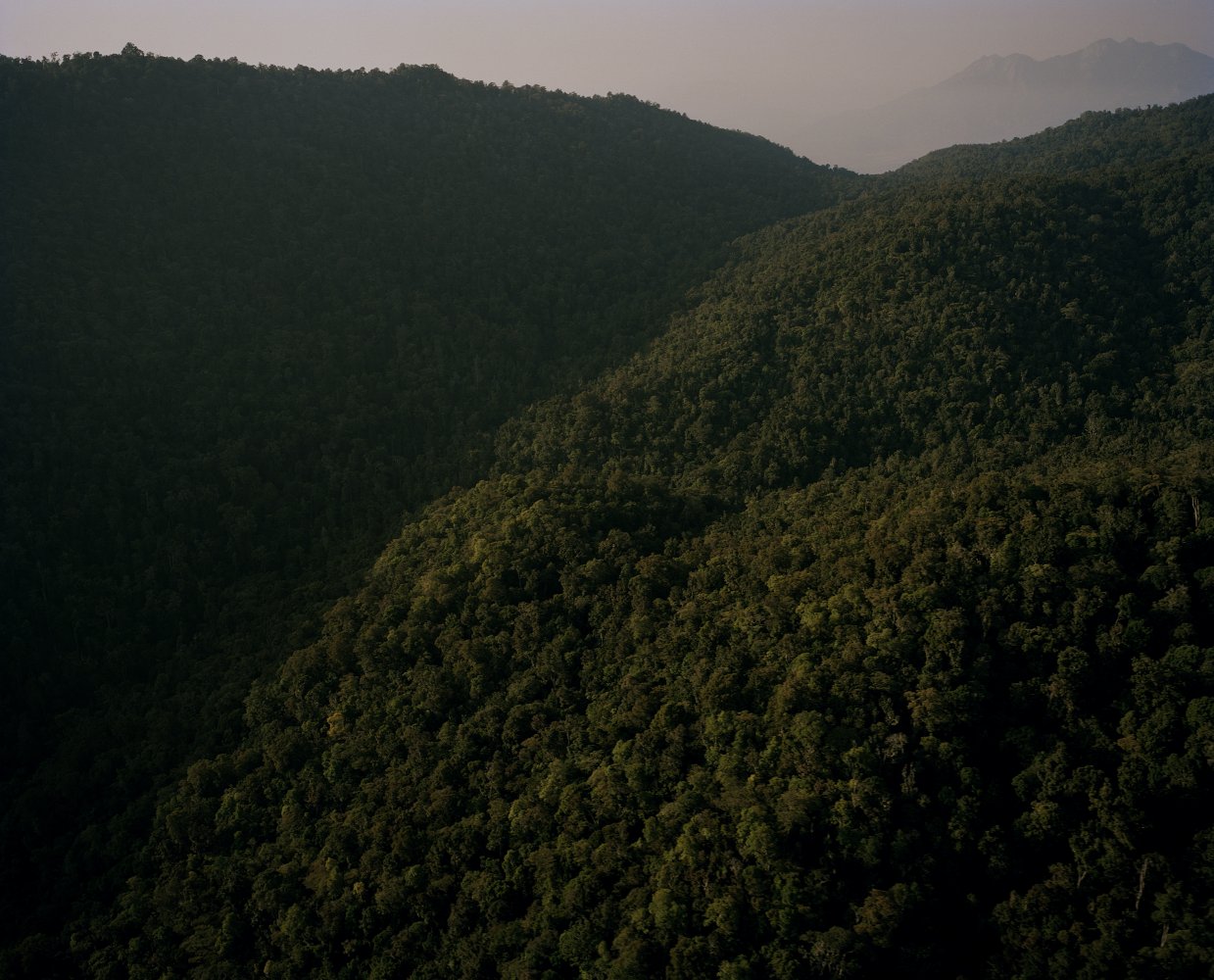 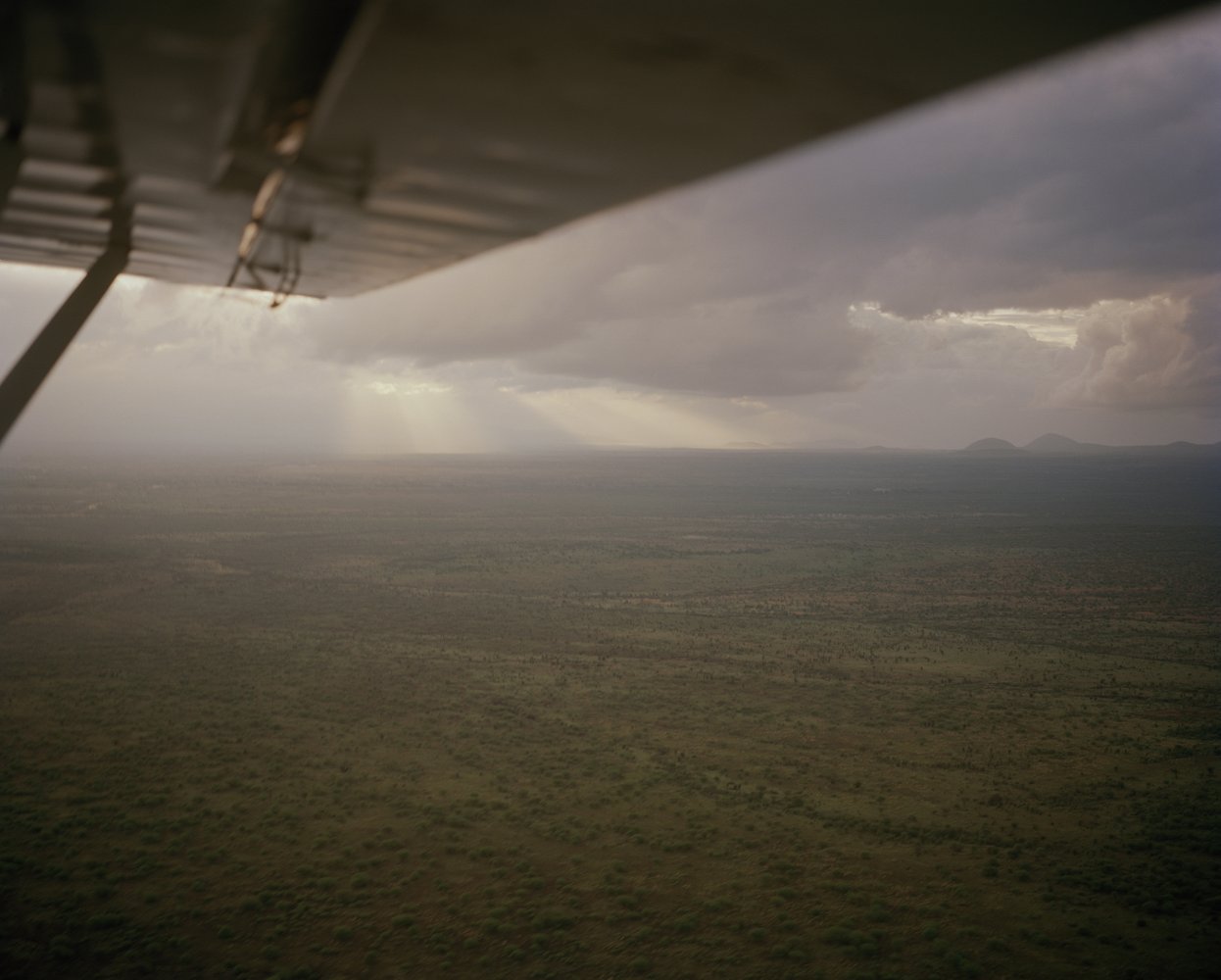 Also known as the Lenkiyio Hills this area is isolated, and holds forests of juniper and cycads. It is still thankfully home to elephants and other large mammals, and was one of the last places in northern Kenya to offer shelter to wild Black Rhinos. The Mathew’s are also home to the Samburu people. The mountain range is a sky island, surrounded by plains, with Ndoto Mountains to the north and the Karisia hills to the west. Sky islands are isolated mountains surrounded by radically different lowland environments. Such isolation has significant implications for these natural habitats. A number of the species in the Mathew’s have evolved independently and the diversity of the high altitude forest is of great conservation value.